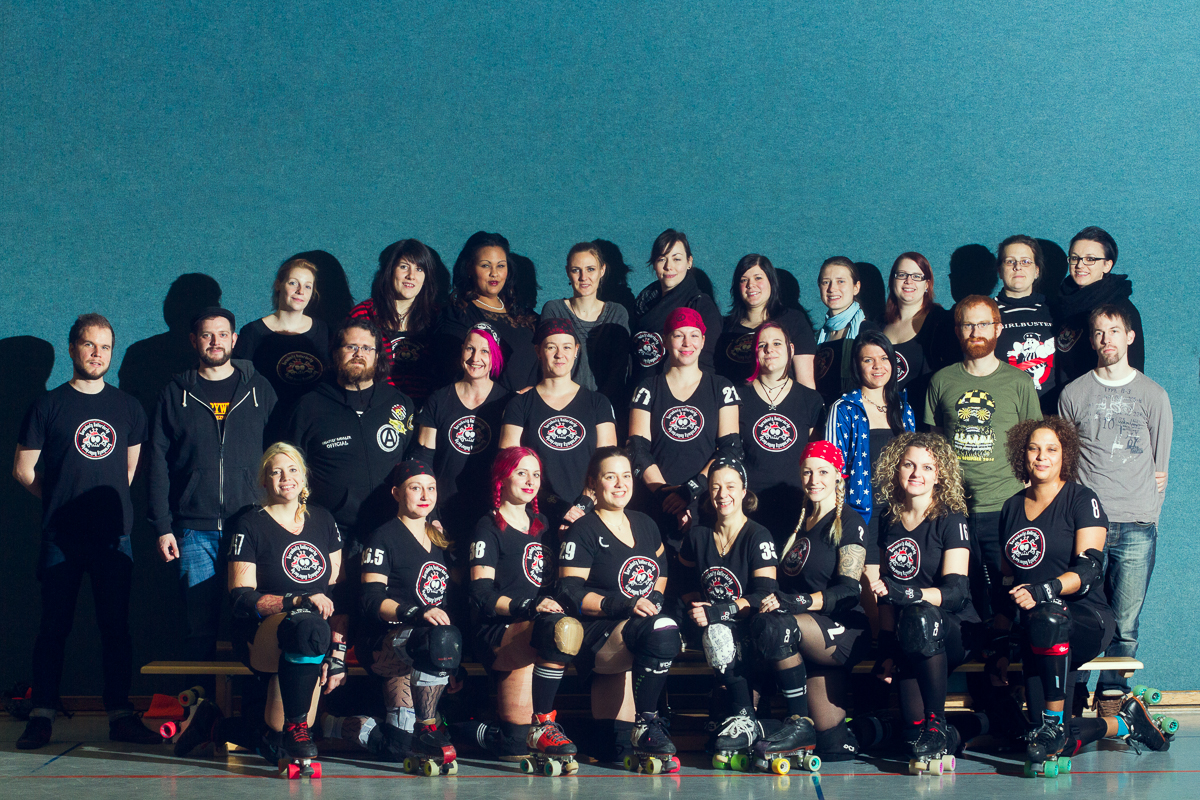 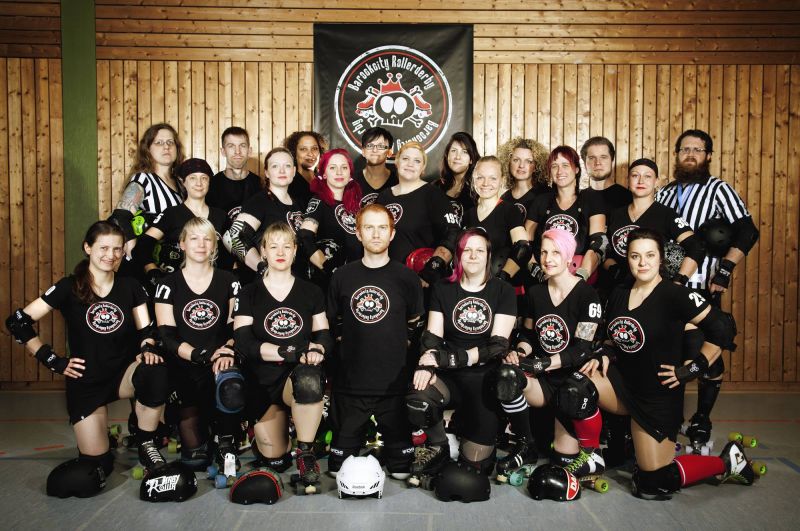 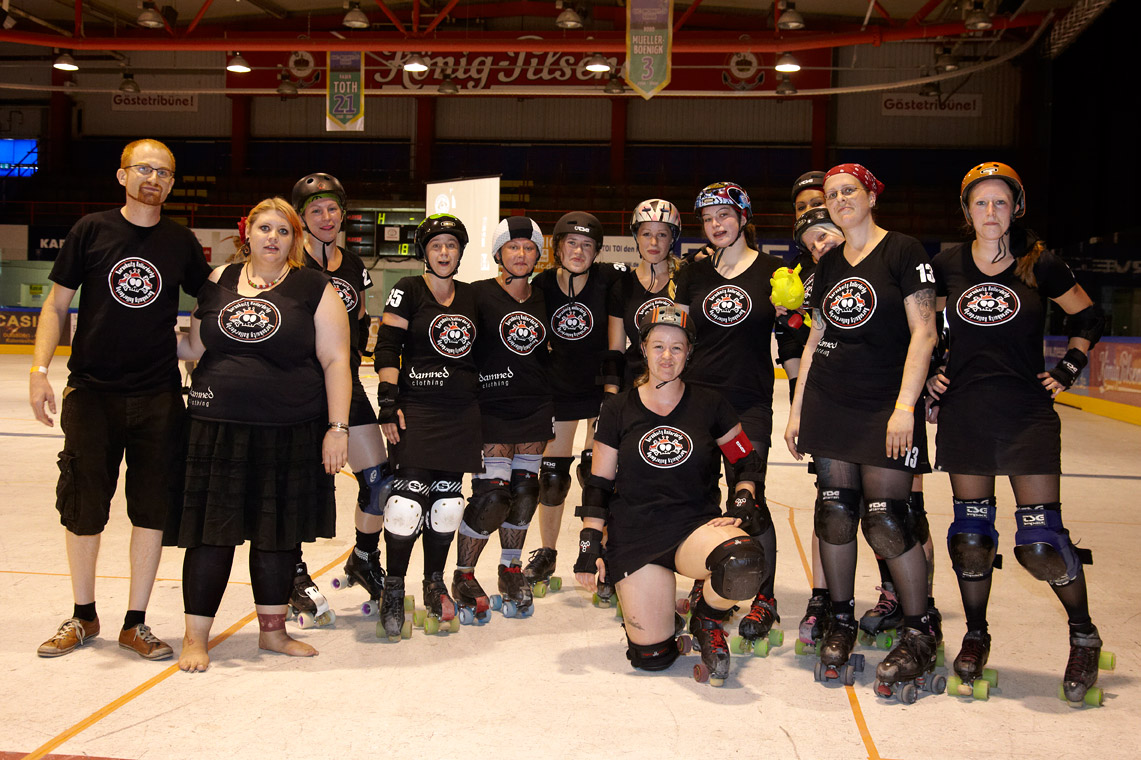 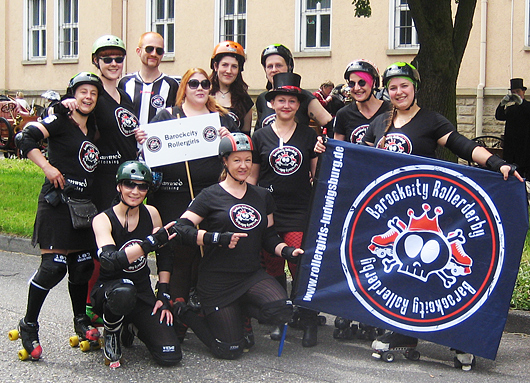 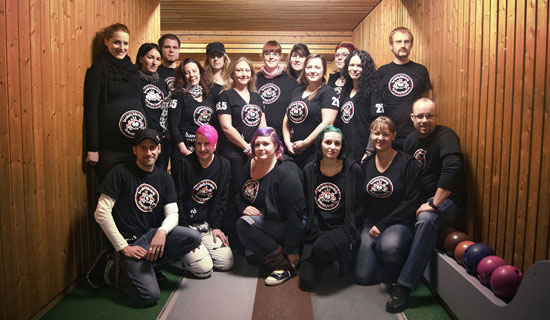 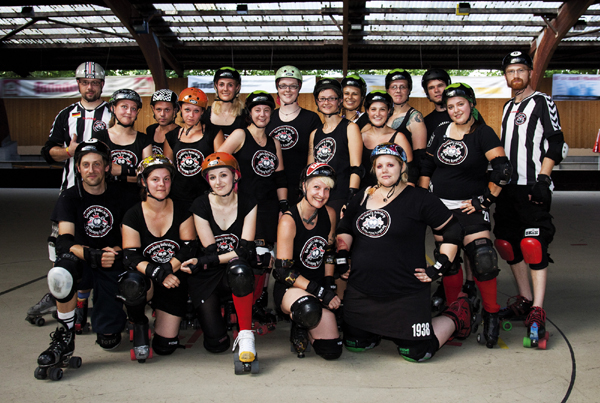 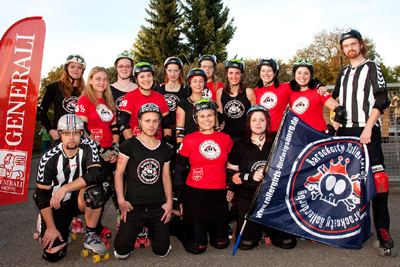 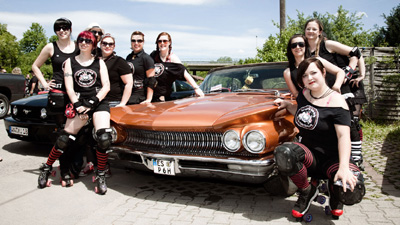 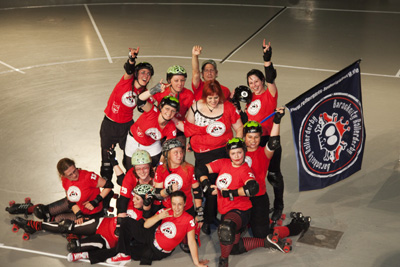 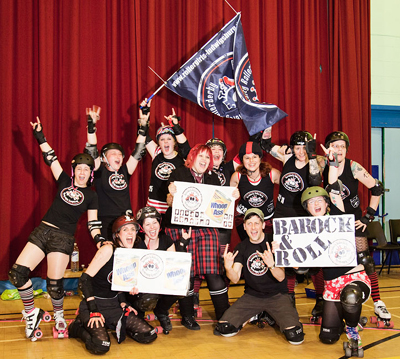 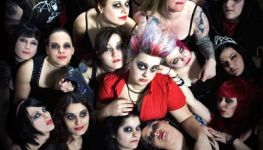 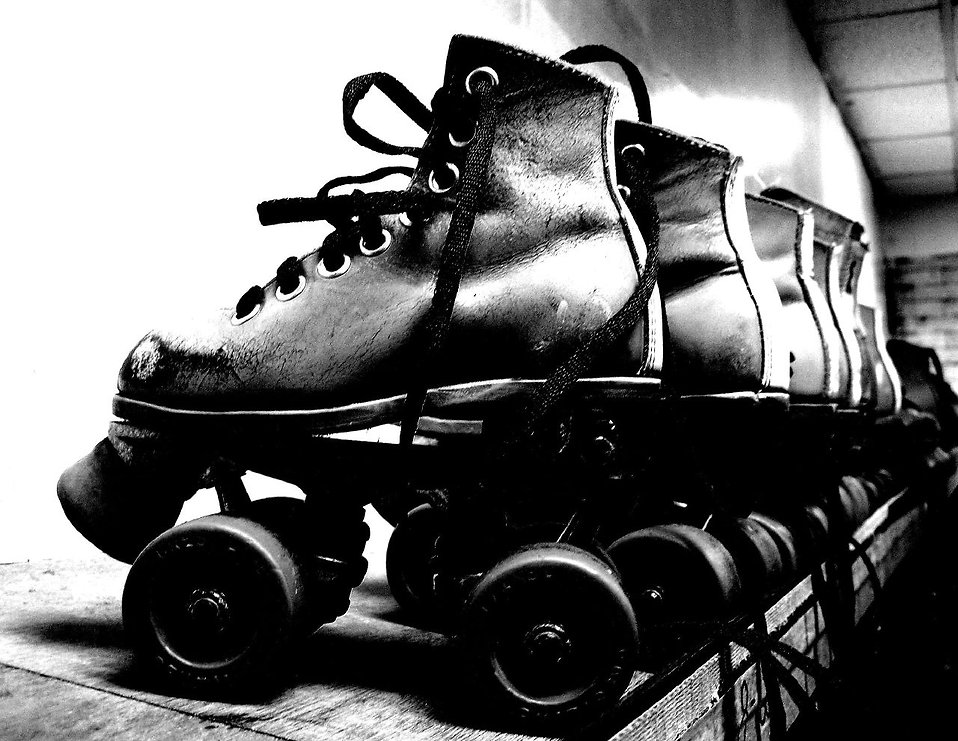 Our two players Carl Taylor (aka Bloodred Kelly) and Sören Schneemann (aka Brad Hit) were venerated by the city of Ludwigsburg for being part of the German national Team last year. With the men‘s national team they won the nations‘ cup in Frankfurt in February 2020 with a smashing victory. Also competing in the tournament were the teams from Italy and Denmark, all teams playing each other twice. Our guys contributed to the superior matches of the German team, celebrating first place in the tournament. Both were also nominated to compete in the world championship which unfortunately had to be cancelled due to the Corona pandemic.

Due to Corona, the celebration of the succesful athletes can‘t be held in person this year, so the MTV made a video of all the members who are venerated for their successes in the past year: https://www.youtube.com/watch?v=mswOqfntVys 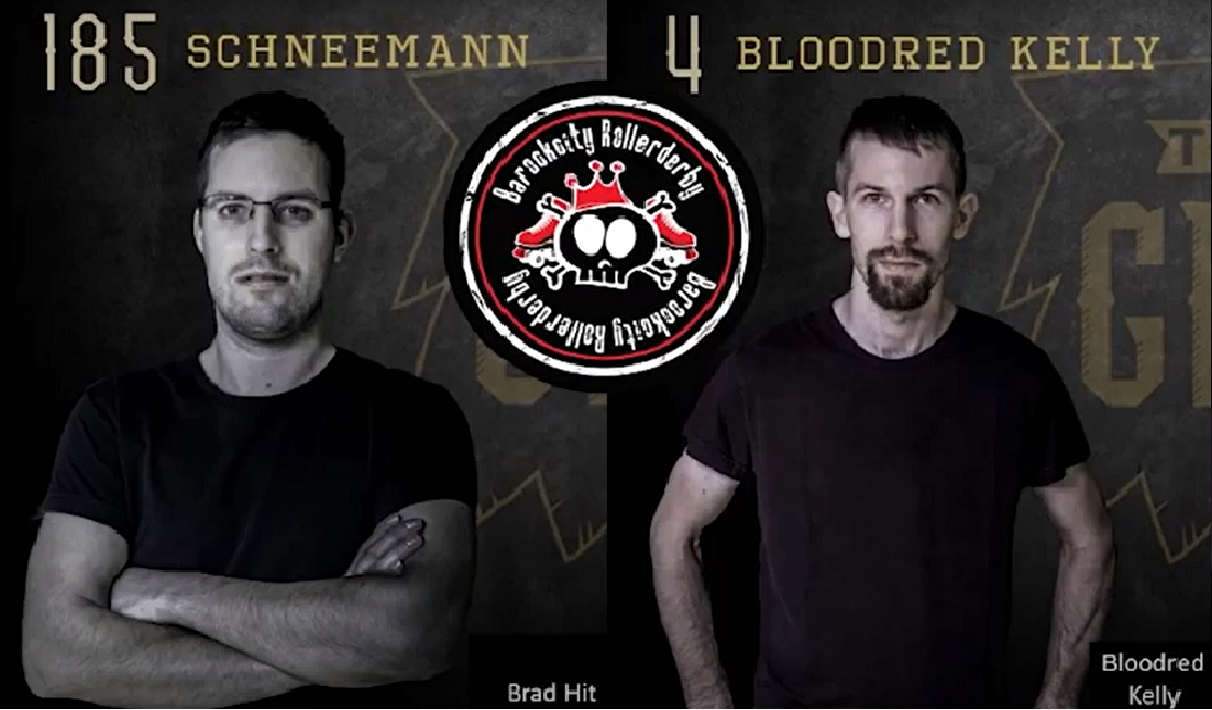 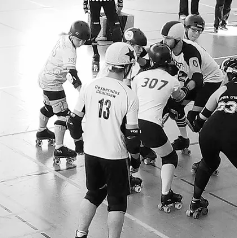 At the bavarian championships in Regensburg in 2019, there was a mixed game that we took part in. Four of us were happy to compete in the „Brezel Bash“! Trinity was giving her rollerderby debut, while Desperados Chainsaw, Funny Commander and Mighty Mimi could gain some more match experience. Even if it meant getting up really early- we had lots of fun!